On Saturday December 3rd Effingham Local History Group staged its third major exhibition. The venue was the King George V Hall and the title was “The People of Effingham during World War I”, covering the impact of that war upon the villagers on the Home Front as well as in the trenches and at sea. At least two hundred people attended during the day.

The extensive material on the display boards presented the lives of selected Effingham civilians, as well as those who survived military service and those who fell. Also included were many rare images, some of national significance, showing events at the Clandon Park Military Hospital and the Waterloo Station Free Buffet. 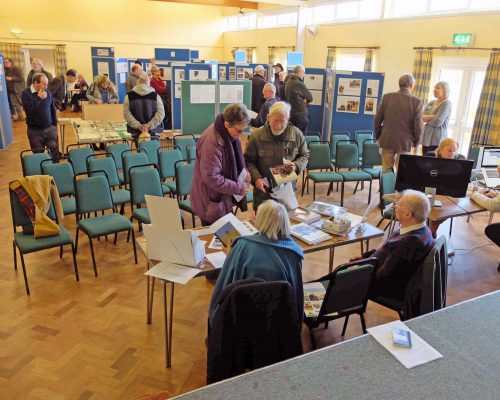 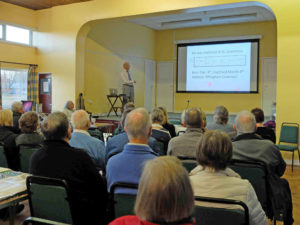 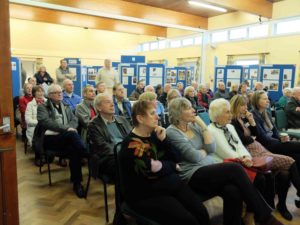 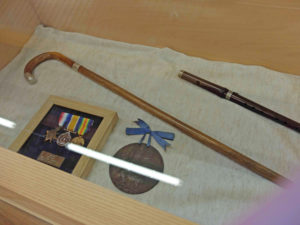 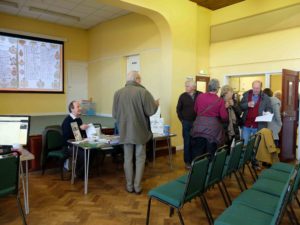 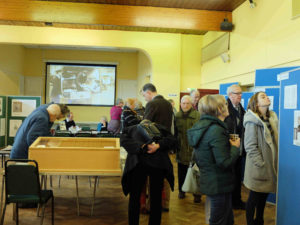 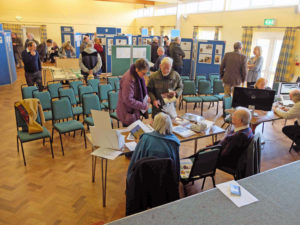 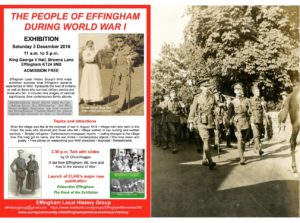