Through the 1990s and in the preceding decade the Village Day Committee was chaired by Gillian M. Walker and had about two dozen members from all parts of the community. The Village Day held in 1991 took place on June 9th and had two special features. Firstly, a dramatic display was staged by Colonel Valentine Walton’s Regiment of Foote, part of The English Civil War Society dedicated to the re-enactment of life during the Civil War period. Secondly, the day saw the official opening of the new Safe Play playground for small children, opened by the Mayor of Guildford Mrs. Doreen Bellerby in the company of Mr. Keith Cornwell, Chairman of Effingham Parish Council. 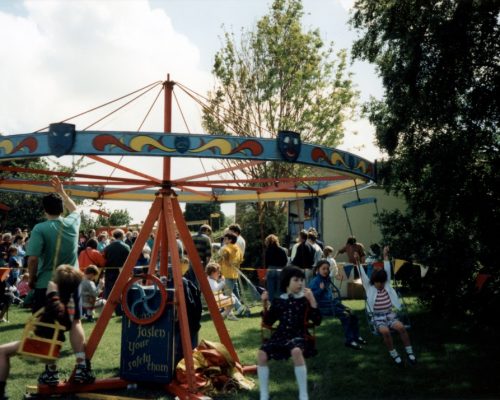 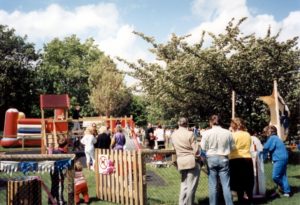 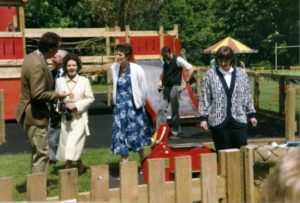 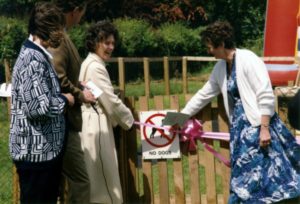 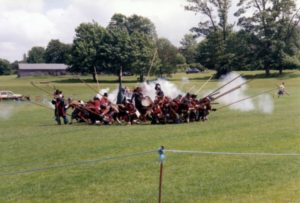 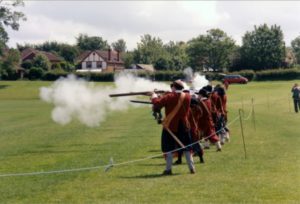 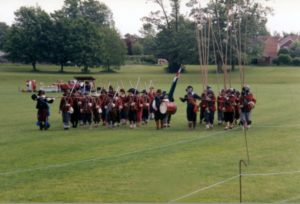 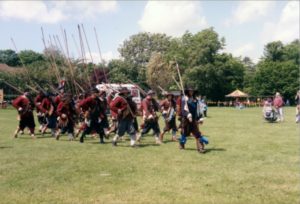 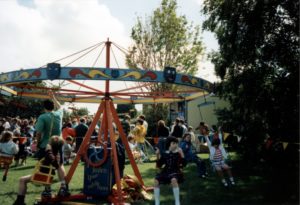 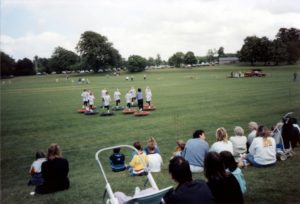 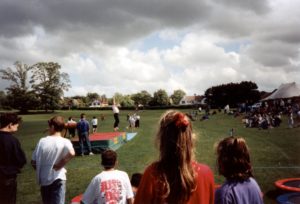 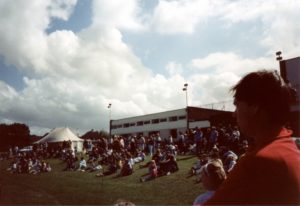 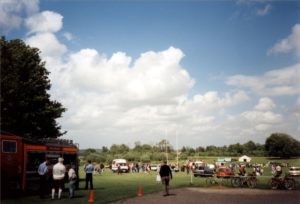